Urhobo Progress Union America (UPUA) is the umbrella organization of all Urhobo organizations and people resident in North America. In December 2003, it was so recognized and accredited at the annual Urhobo Day Congress held in the auditorium of the PetroleumTrainingInstitute (PTI), Effurun, Delta State, Nigeria, by the Urhobo Progress Union (UPU), the mother organization of all Urhobo people worldwide. This historic event occurred during the administration offormer President Dr. A. Atiyota (2003-2007). UPU America membership is open to all Urhobo people by birth, marriage, or by adoption of urhobo ethnicity and culture.

The day to day administration of the association is the responsibility of the Executive Committee (EC) headed by the President, who is elected (every other year) at the annual convention for a 2-year term. The President may be re-elected for a second 2-year term if he or she seeks re-election and is duly elected, and shall not serve for more than 4 years. The policy making body is the Board of Trustees (BOT), which comprises the Presidents of the various UPUA local Chapters. Urhobo sons and daughters are encouraged to organize grass root associationsin their various communities in the north American Continent, and should join UPUA through their local chapters. Non Urhobos who have adopted Urhobo ethnicity and culture, are encouraged to join UPUA directly as associate members

To unite people of Urhobo descent and others who identify with Urhobo people and culture abroad and at home for the promotion of human development and Urhobo culture and ideals. The Association shall promote charitable, scientific, literary and educational projects in North America and Nigeria.

To this end, the motto of the Association in Urhobo language shall be “Okugbe, Egba, Voyan Robaro” which translates in English as “Unity, Strength and Progress. 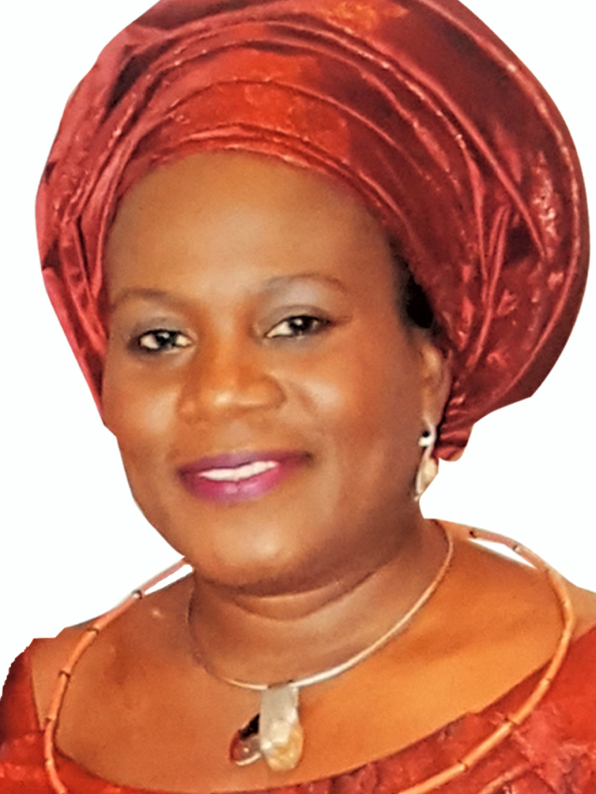